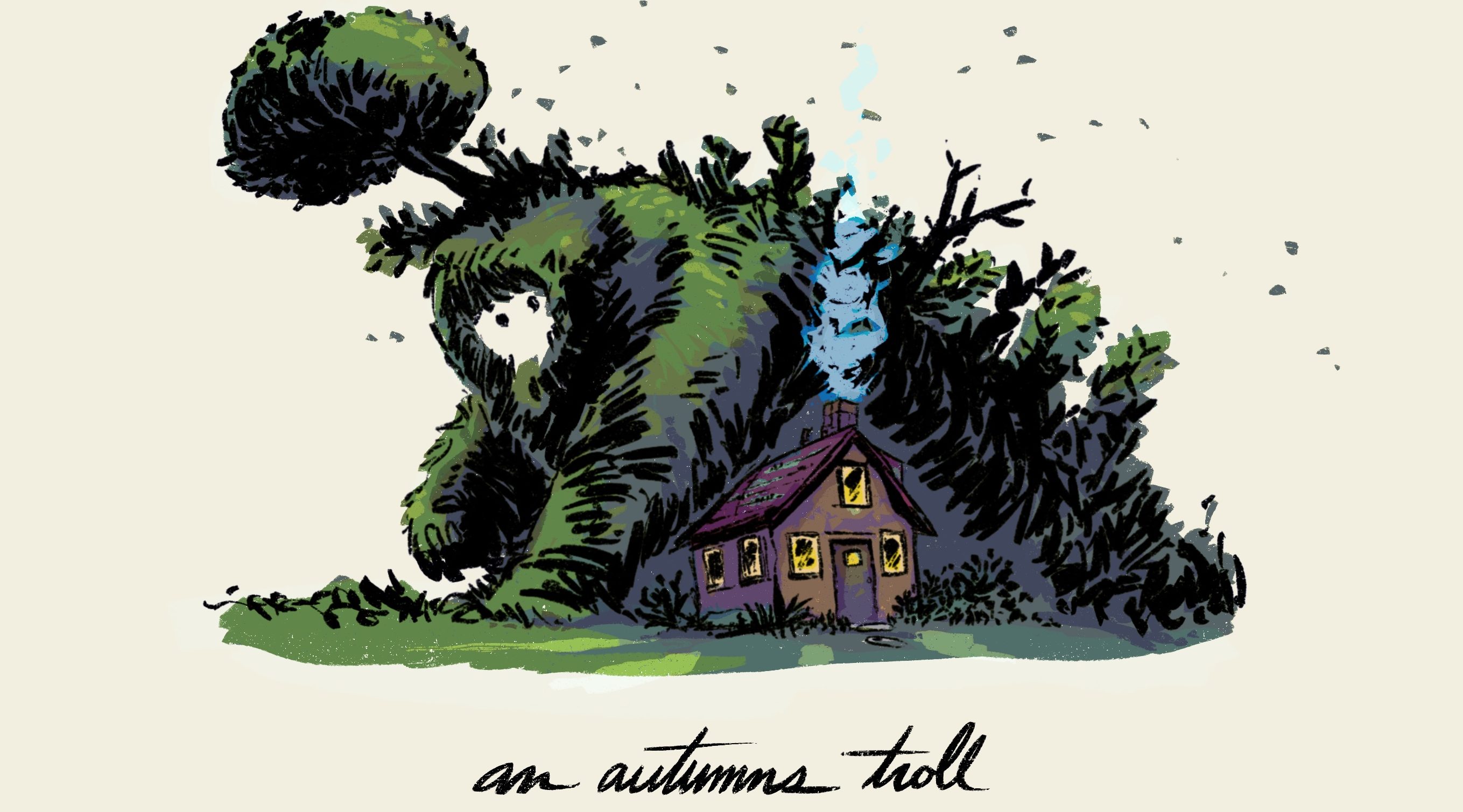 The kids and I (Raynna) are all back to homeschooling this week and one of the more interesting things I got to teach so far is the word, enallage. This is the rhetorical name for an effective grammatical mistake. Oh, the kids liked this very much. A reason, a purpose, for mistakes in grammar. Think of the possibilities!

Arthur Quinn has famously spread these good tidings through his book, Figures of Speech, wherein he tells of the night of June 21, 1932…

“Joe Jacobs, a professional prize fight manager, after hearing that his man had not been awarded the decision, achieved for himself linguistic immortality by shouting into the ring announcer’s microphone, ‘We was robbed!’

‘We’ does not ordinarily go with ‘was.’ And we might think that Jacobs has simply made a grammatical mistake of a rather rudimentary kind. Yet, if he had said ‘were,’ he likely would have been consigned to the same oblivion as was the smug winning manager. Far from being a mistake, ‘was’ was an inspiration. It was, to be more precise, an enallage…an effective grammatical mistake.” (italics mine)

Pretty exciting right? Well, at least it was to my grammar students. But I thought it had a place here too because I’ve heard Jay speak of the essence of this so often to our children, “Learn how to do it right, then break the rules.” He told me a long time ago about how he first heard of this from a story about Pablo Picasso, who early on in his career proved excellent in realistic paintings but later chose to “break the rules”.

In all this though, all I can think is; isn’t it fascinating how we’re all looking for freedom to give ourselves graciousness?

Jay did this beautiful sketchbook page this week. I got to watch it unfurl over the course of a couple of days. The night he finished it I loved it so much and was curious, “What were you thinking while you were creating this?!” Anticipating some imaginative, maybe even spiritual, response, his answer—”I was just trying to survive.”

I sigh. He sighs. But then. Then, I realized there’s nothing to sigh about here. He did survive. He survived gorgeously. And that’s enough. He kept on. He disciplined himself in the rules a little bit deeper. He instructed his hands, his mind, his time. This is enough to celebrate, to be gracious to himself, to keep going. He may call it survival — the truth is, he could barely tell me a better story.

Maybe someone else needs to hear that today. Maybe they, or you, need a fancy word, like enallage or enough. There’s a lot of freedom in following the rules, even fun little surprises like graciousness toward ourselves—allowing us to create more than we ever thought possible, outside the lines with style—but maybe we have to simply submit to style to figure this out. Here’s to sighing a happy sigh wherever this finds you today. You’re enough. Keep going creative people.

Here’s an excerpt from a long-term writing project of Jay’s, a compilation of stories called,
Consider the Ravens :

What we’ve been reading:

This book, The Artist’s Torah by David Ebenbach, has been so grounding and inspiring. It is a compilation of weekly readings on finding vision as an artist through weekly Torah (Hebrew Bible, first five books of Moses) readings. This past week for instance considered the instructions about first fruits given to Israel when once they were settled in the land. Talk about adopting a more gracious perspective.

“As artists, we know that our first attempts are not necessarily our best. Given that we see so many rough, rough drafts and unsatisfying initial sketches, it might seem strange to privilege the first fruits of someone’s labors…Even if our early attempts aren’t as high quality as what we’ll produce later, they’re extremely important…”

Mr. Ebenbach even points out how God implicitly privileges rough things when important altars were to be built from unhewn stones….imperfect, unrefined, uneven.

“This is a statement of God’s values—God wants to be worshiped not from a place of perfection but from somewhere humbler.

But why value imperfection?

Without a first fruit, without some rough thing to get things started and to show us how to do better, there will be no last fruit. Trying to perfect one’s work before beginning is a creative dead end, and usually just another form of procrastination.”

Note: We always want to disclose to you that we do use affiliate links on the products we share, that means we may get a small percentage in return for sharing products, but never at any extra cost to you. We’ll only recommend products we believe in, and seriously appreciate you coming alongside our family in this way. Our full disclosure policy is here if interested.

Do you know about our 14 Commitments for Artists to Cultivate Inspiration? Jay and I wrote this one page PDF to keep your inspired.

Remember creativity is a muscle. Create, be happy, create more.

Thank you everyone for your support! From being a part of our community, to sharing these posts, we appreciate you!

Have a great weekend everyone,

Please share this with anyone else you think may be encouraged by these kind of updates. Thanks!

Check out my free western fairytale webcomic: The Adventures of Tomy and Jon. Or buy your own copy here.

If you're new here, you may want to subscribe to my RSS feed. Thanks for visiting!

I, Jay Myers, am a husband, father, and storyteller. I write/illustrate short stories, myths, and adventures.